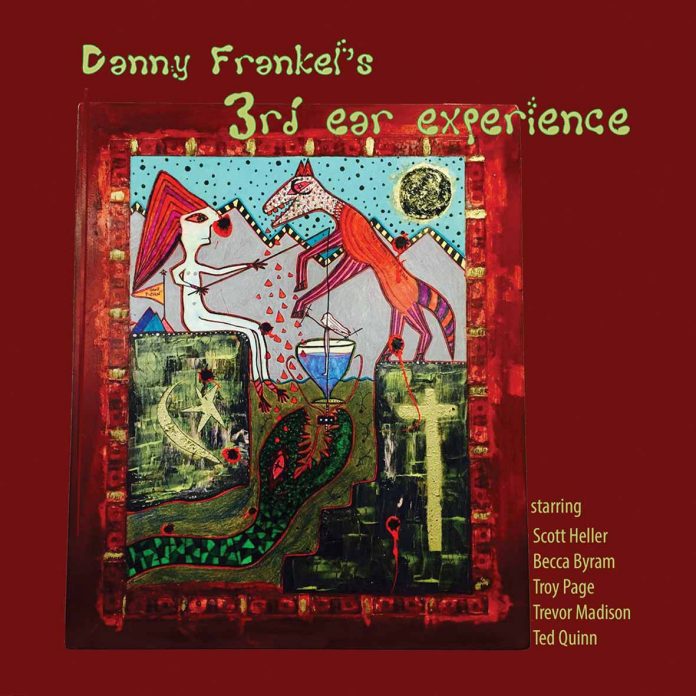 The CD features 6 tracks, all improvised jams recorded in the studio in the desert, ranging from floating psychedelic soundscapes like ‘Cosmos Glazed Elephant’ to hard rockin’ numbers like ‘What Are Their Names’ (it is a call for peace, written by David Crosby) and ‘Weep No More, My Friend’ (the title of a song that Robb penned the lyrics for and Neal Casal wrote, sang and released it on an album called “Rain, Wind and Speed”. A shorter version of this song appears on the compilation album: Highway Butterfly: The Songs of Neal Casal.) ‘Timelessness Speaks’ is Indian inspired as the band had done before. All songs are instrumental, except track 2. The album is a great diverse psychedelic rock experience. Totally 3rd Ear Experience but with fresh new faces !!