Contains more than fifty puzzles to play, and the complete discography of the bands involved. It’s the first of four books planned regarding the Desert Scene. 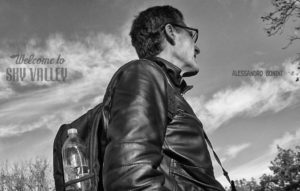 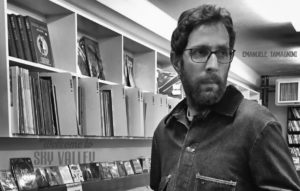 Emanuele Tamagnini lives in Rome, Italy. Music journalists since 1999, he has worked for various Italian music magazines and websites. Freelance correspondent, editor and radio speaker, he owns nerdsattack.it since 2002.

Together, they have released seven books for Italian publishing house Gremese Editore, including “Enciclopedia Discografica”, “New Wave”, “Garage Rock” and “Rock Blues”. A series of books dedicated to deceased rock stars started with ‘The Prettiest Star – A Tribute to David Bowie’, a collection of quotes caught on social media after the tragic death of the White Duke. In the same vein followed ‘Amazing Grace a tribute to Aretha Franklin’ and a new one dedicated to Neil Peart should be available soon.

XANADU – FAREWELL TO THE KING 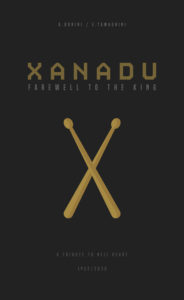