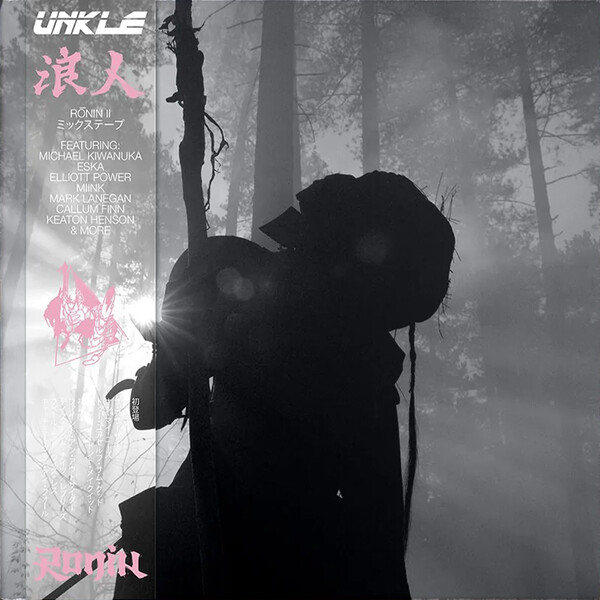 The digital edition of UNKLE – RŌNIN II is out now. You can preorder the album in various formats but expect them to be released in one year time. The much missed Mark Lanegan provided vocals for the Rōnin Reconstruction mix of ‘Looking For The Rain’.

Items are expected to ship October 2023

It Came From the Desert!, Vol.1