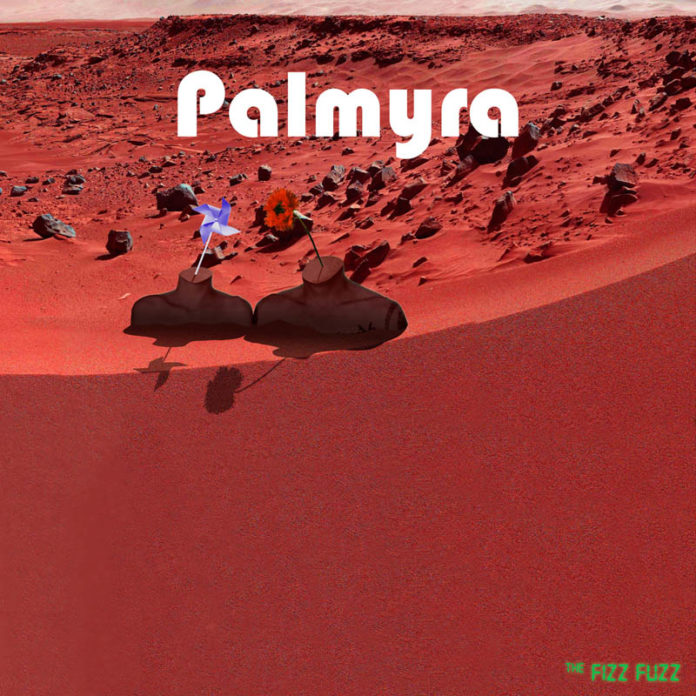 Coming together for the first time in the high desert of southern California during the fall of 2017, the FIZZ FUZZ are a blues-rock band formed by Dandy and Dawn Brown.

Dandy Brown is a producer, singer, songwriter and multi-instrumentalist best known for his work with the bands Hermano, Orquesta del Desierto, John Garcia, Alice Tambourine Lover, Yawning Sons, and his solo releases. Dawn Brown is a multi-media artist, guitarist and vocalist widely recognized as a member of the new generation of groundbreaking visual artists in the northern California Bay Area.

Relocating to northern California in the winter of 2017, the Browns immediately began to write a new collection of songs that they debuted during their first European tour in the spring of the following year. Recording and performing throughout 2018 and 2019, the FIZZ FUZZ have a new album that is set for release on Taxi Driver Records (Europe) and Slush Fund Records (worldwide) on March 1, 2020.