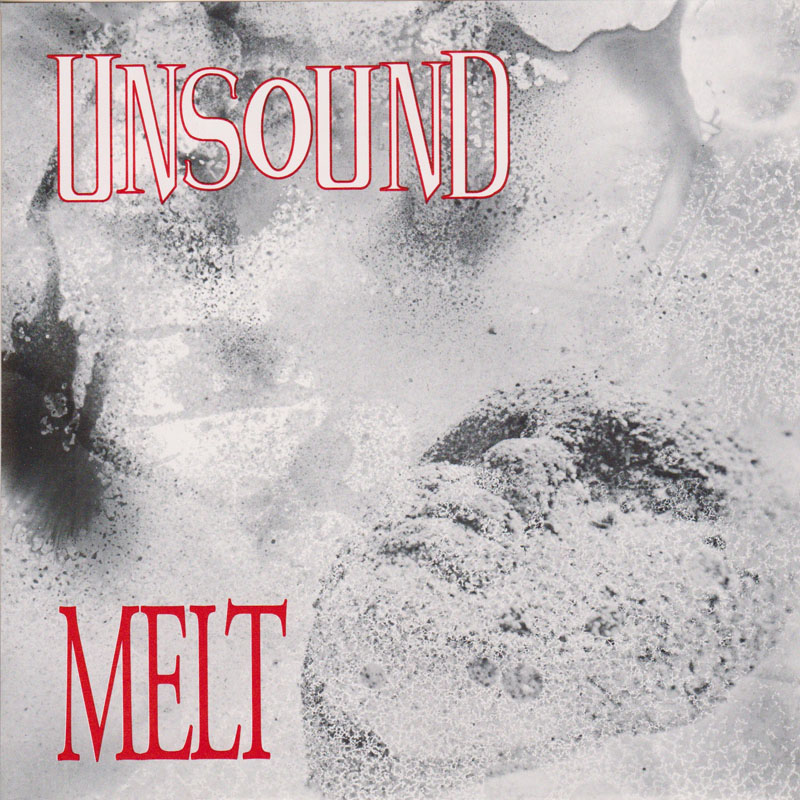 Legendary Palm Desert Punk band, one of the best. Ian Taylor is now a member of Mondo Generator. Bass player, Britt Killen passed away on October 22, 2011, at the age of 44 to heart failure.

Ian TAYLOR
The sounds between us (2011, Private Press)