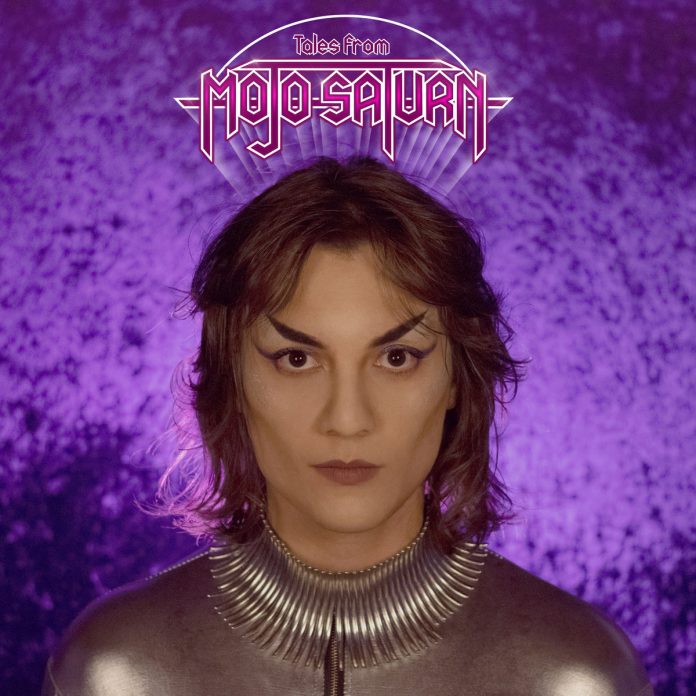 Tales from Mojo Saturn is a conceptual rock opera about a magical artifact known as the Grand Mercury. This crystal imbues whomever possess it with the power to rule kingdoms, see into the future, and sing songs. For millenia the Grand Mercury has been in possession of the peaceful Arcronians. However now; the galaxy is in jeopardy. Will the stone remain in friendly hands, or will its power be weaponized by an imposing foe? Is this Grand Mercury really the potent force of absolute power it’s been touted to be since the dawn of magic? Colossal paradigm shifts of epic proportions are surely in store for Captain Saturn. Join him and many other alien creatures on their adventures in Tales from Mojo Saturn.