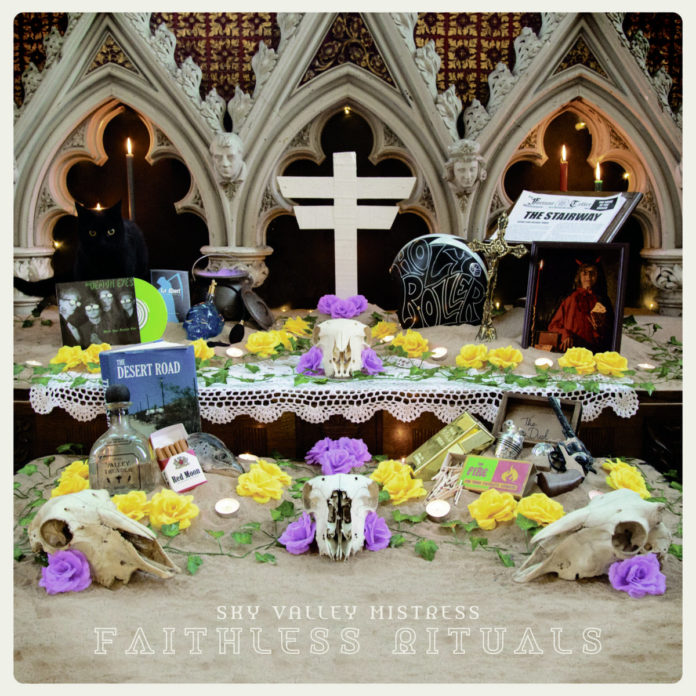 The album was recorded at the legendary Rancho De La Luna in Joshua Tree, California and like all great rock and roll it oozes the vibe and attitude heard on the record.