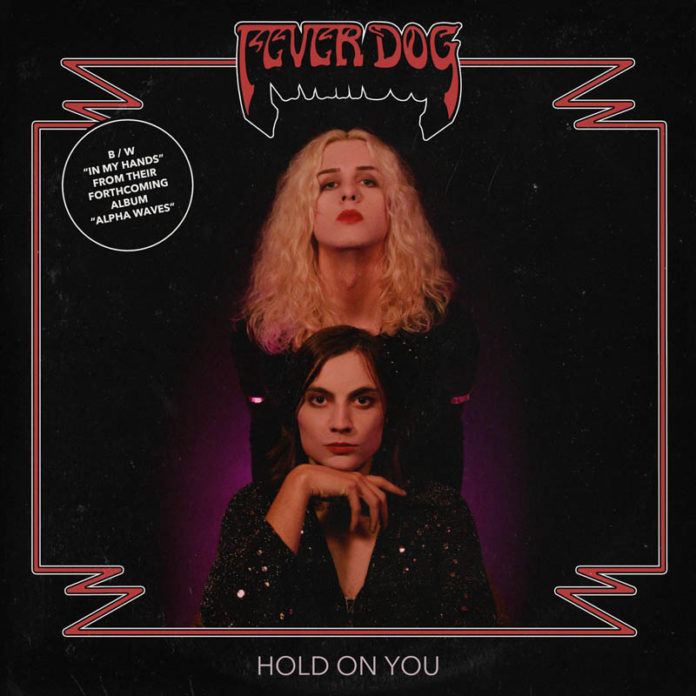 HOLD ON YOU is the third single taken from Fever Dog’s third full-length album ‘Alpha Waves’ to be released in 2020. For the first month following it’s release (6/18/20 – 7/18/20) we will be donating 100% of Fever Dog’s online revenue to Black Lives Matter, which includes digital download / streaming royalties across all platforms, as well as all physical merchandise sales from our Bandcamp Merch Store. blacklivesmatter.com
credits
released June 18, 2020

You can still buy previous singles from yet to be released third full-length album ‘Alpha Waves’, ‘Solid Ground‘ and ‘Freewheelin‘