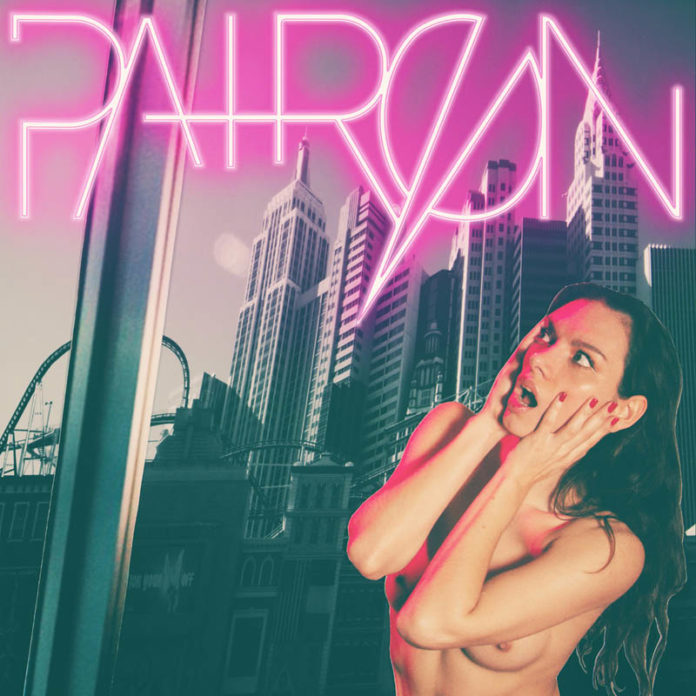 PATRÓN is a new project fronted by Lo (aka Patrón) frontman of the band Loading Data. The self-titled debut album was produced by Alain Johannes (Queens of the Stone Age, Eleven, Them Crooked Vultures, Chris Cornell Band) and also happens to be the last album ever recorded in his legendary studio 11AD, in Los Angeles.

PATRÓN is a melting pot of influences, a new entity, a sort of Frankenstein creature, borrowing as much from stoner rock, 50s rock n roll, the Rat Pack as from 80s pop. It’s sexy, it’s groovy, it’s loud and heavy. Heady melodies that will stick to your skin like a thirsty alcoholic tick.