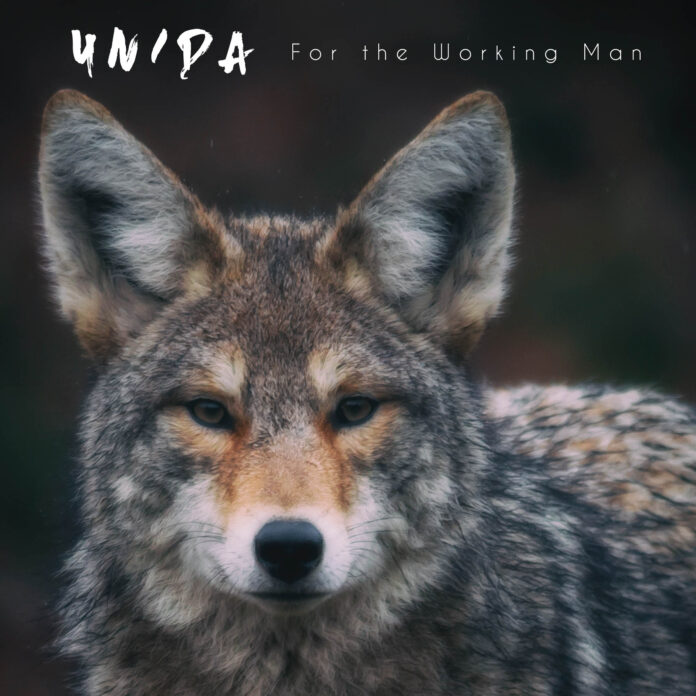 This is the second Unida album planned for release in 2001 on American Recordings. Produced by Rick Rubin, the album never saw the light of day and was sold by the band in limited quantities at live shows on home made CD-R audio. The full album is now available through sharing platforms with different names and tracklist, but as John Garcia himself stated during interviews, the intended title was ‘For The Working Man’. Of course the cover on display here is not the original one.